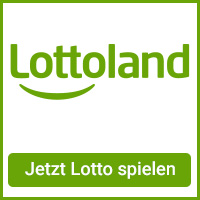 Sat.1 comedian Oliver Pocher has the swine flu. His manager confirmed the relevant articles of the „image“ newspaper. If his satire show this Friday with cheeky sayings on Pigs can be broadcast is not yet decided, it said. Oliver Pocher hosts the late night show since the fall for Sat.1. With his girlfriend Sandy Meyer-Wölden Oli Pocher expecting his first baby in February. The two have not been infected, says the management. First, tell jokes and laugh swinish and then caught himself is a … hopefully not me